One Year of Covid: How the Past 365 Days Could Inform the Next

On March 17th, from 12:00 – 1:00pm, UDI Capital Region will be joined by Canadian Urban Institute’s President and CEO, Mary Rowe, and Victoria’s own Richard Zussman of Global News for a webinar to discuss what effects Covid-19 has had on Canada as a country, on the Capital Region overall, as well as what may be in store for the future of city planning and housing needs. What have we learned from this global crisis and how can we put those lessons into good use as we make our way into the new normal. 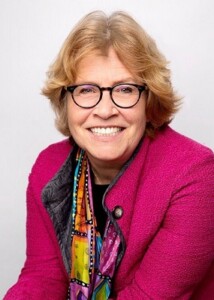 Mary Rowe, Canadian Urban Institute
Mary comes to CUI with several years of experience as an urban advocate and community leader, including serving as Executive VP of the Municipal Art Society of New York one of America’s oldest civic advocacy organizations focused on the built environment. Prior, Mary was President of the Canadian platform Ideas That Matter, a convening and publishing program based on the work of renowned urbanist Jane Jacobs. Mary has been a frequent contributor to national and international city-building programs, including UN Habitat and the World Urban Forum. She brings an extensive international network of practitioners from government, industry, community activism, and the city-building professions to strengthen CUI under her leadership. 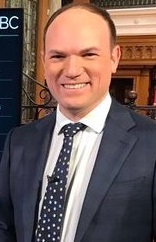 Richard Zussman, Global News
Richard Zussman is an Online Journalist for Global BC based at the B.C. Legislature. He joined Global BC in 2018. Richard has a Masters in Broadcast Journalism from the Newhouse School at Syracuse University. He has a Bachelor of Arts from Queen’s University. He has co-authored a book on B.C. politics that chronicles the events in and around the 2017 confidence vote and end of B.C. Liberal dynasty. He previously served as the Provincial Affairs reporter for CBC BC. Richard lives in Victoria with his wife and journalist Liza Yuzda and their daughter and son.